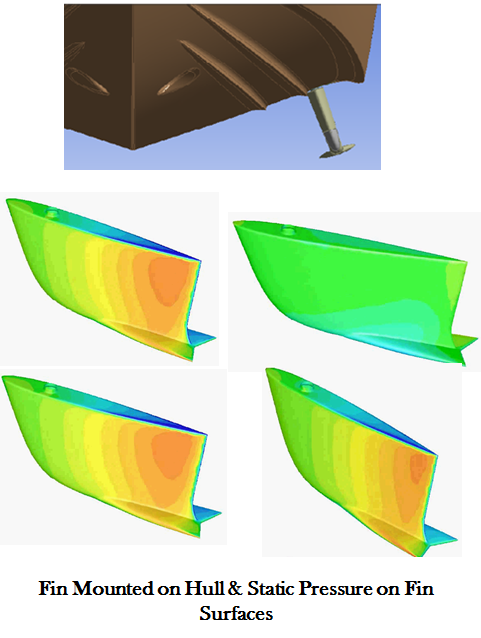 Fin mounted on Hull is very important component of ship, which helps in maneuvering the ship in particular direction. It is very important to calculate the forces and moments acting on the Fin body during the time of its rotation, which helps in defining various design aspects of Fin. This can be achieved in CFD, which provides detailed information about the forces and moments acting on Fin during the time of its rotations. 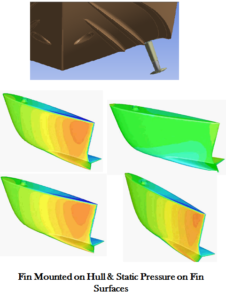 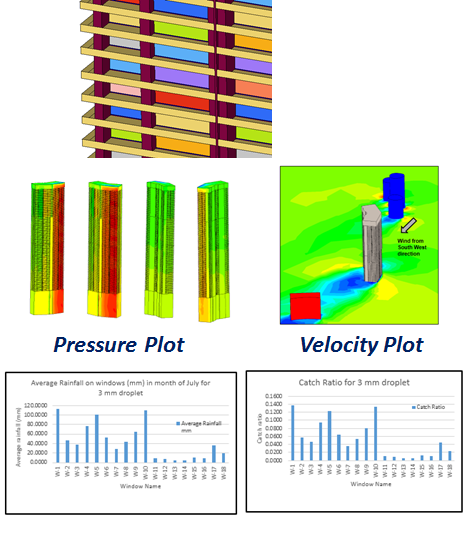 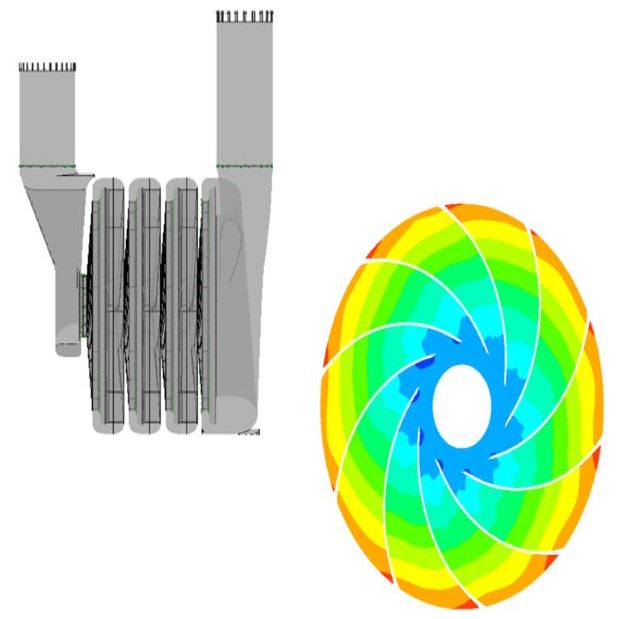